The Civil War & Reconstruction Governors of Mississippi (CWRGM) Virtual Teacher Workshop recruited educators from across the state to attend their workshop on June 29, 2021. During this workshop, Project Director Dr. Susannah J. Ural and veteran educators from Mississippi spent a significant amount of time contextualizing the documents found at the CWRGM website, and then split into groups to focus on areas that our veteran educator co-hosts selected prior to the event: Secession in Mississippi, Soldiers & the Battle Front, Civilians & the Home Front, and Emancipation. This workshop resulted in several lesson plans that address learning at the upper elementary, middle, and high school level (including AP U.S. History) and they are publicly available below. 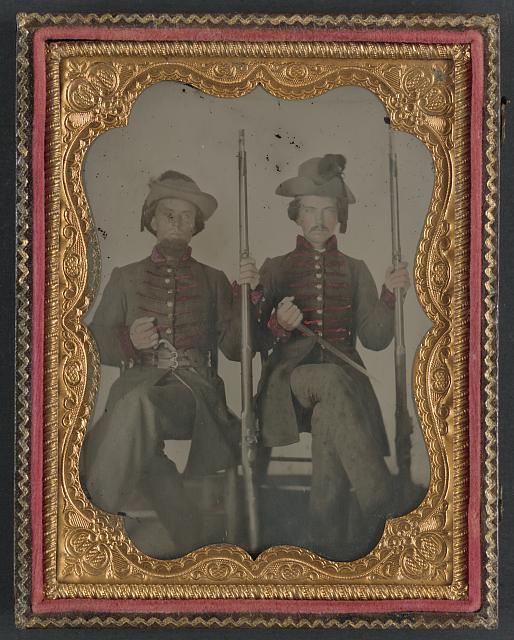 These lesson plans help site users explore the wartime experiences of Mississippi soldiers and their families. They reveal men's frustrations with military discipline, hardships suffered by families with their men absent, and the gradual increase of dissent and desertion across the state. 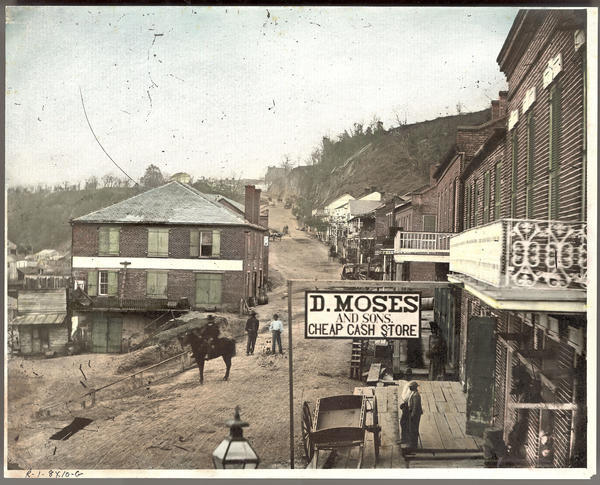 These lesson plans are designed to help students study the impact of military campaigns and other wartime pressures on the Mississippi home front. They also reveal that while some Mississippians remained devoted Confederates, others were steadfast Unionists, while others changed their positions during the war. Students can also explore the changing gender roles women experienced in the war — thrusting them into positions as heads of households in the absence of husbands, fathers, or adult sons in military service. Women of all classes asserted their needs to the governor, especially soldiers' wives and widows. The collection also indicates that women's leadership of households did not end with the war. Considering the high death toll of the Civil War (750,000 Americans (military and civilian; North and South), and the number of permanently disabled veterans, it shouldn't be surprising that women would need to remain in roles as breadwinners. 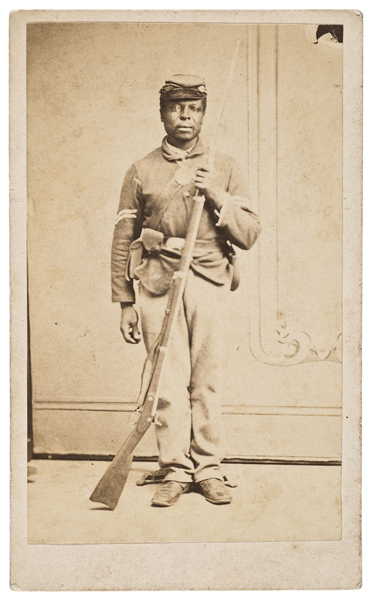 These lesson plans use documents from the CWRGM collection that help students consider emancipation as a process, not something that happened immediately after President Lincoln announced the Emancipation Proclamation. The plans help classes consider the uneven nature of that process, too; it was very much a process of advances and setbacks that being increasingly difficult and dangerous as Reconstruction failed and Jim Crow policies strengthened in Mississippi. Finally, these plans help students understand the powerful connection between emancipation and citizenship; the rights, or potential rights, that African Americans received or should have received as citizens in nineteenth-century America. 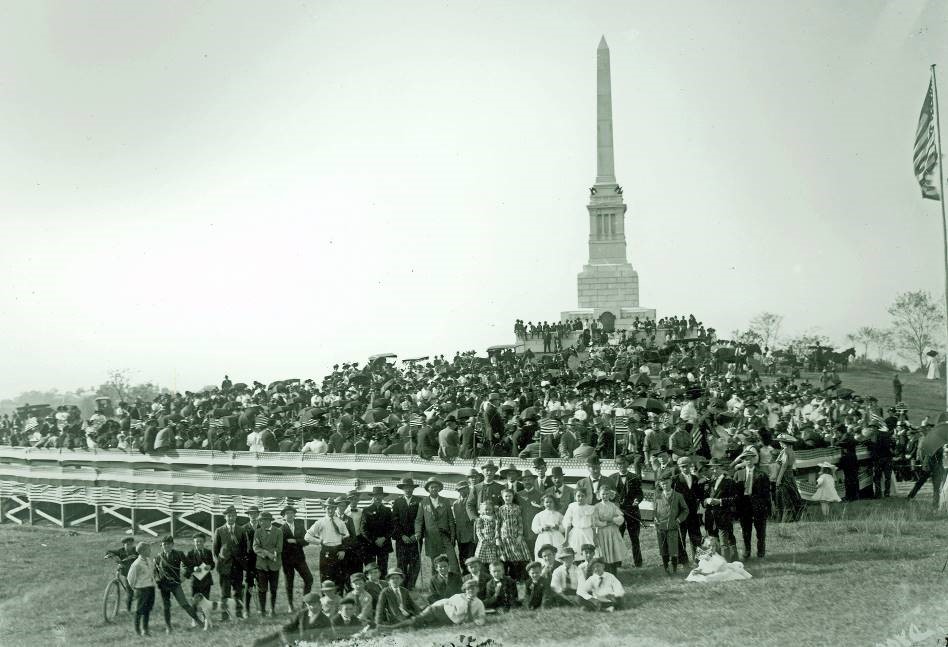 These lesson plans focus on documents that show how generations after the Civil War remember and commemorated those events. They help students understand how commemorations can often reveal more about the person remembering than the event itself. There are also documents in this section that focus on wartime or Reconstruction-era events that can help us understand more about historical remembrance and "mis-rememberance."