The Civil War & Reconstruction Governors of Mississippi (CWRGM) Virtual Teacher Workshop recruited educators from across the nation to attend their paid workshop on Monday, June 20, 2022 from 10:00 am to 4:00 pm central time. Accepted educators received 0.5 CEUs and a $250 stipend for their successful completion of the program.

During this workshop, educators spent a significant amount of time contextualizing the documents found at the CWRGM website, and then split into three groups to focus on areas that our veteran educator co-hosts selected prior to the event: race and convict labor and leasing in Reconstruction, Indigenous Mississippians’ sovereignty during the Civil War era, and Confederate dissent and desertion. Finally, the workshop wrapped up with a reflection on using CWRGM’s collections to address these topics in the classroom. Veteran educator co-hosts created three new flipped-classroom lesson plans from this workshop for the project that address learning at the upper elementary, middle, and high school level (including AP U.S. History) and they are publicly available below. 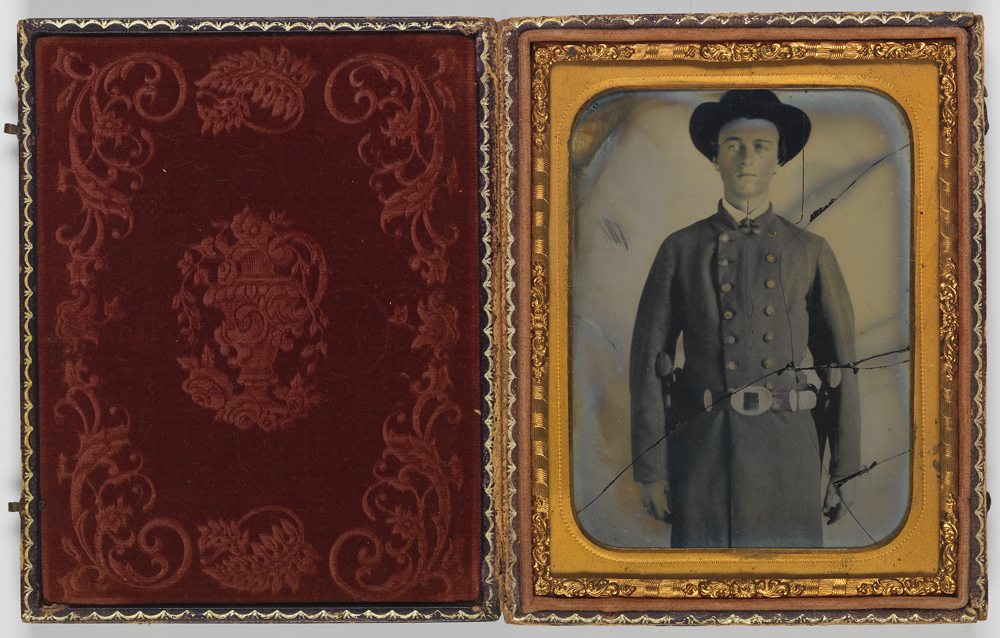 These lessons will demonstrate that multiple interests—beyond North and South, white and Black—were at stake during the war. While Union victory brought emancipation and the end of slavery, the Union also waged war to limit Native sovereignty. 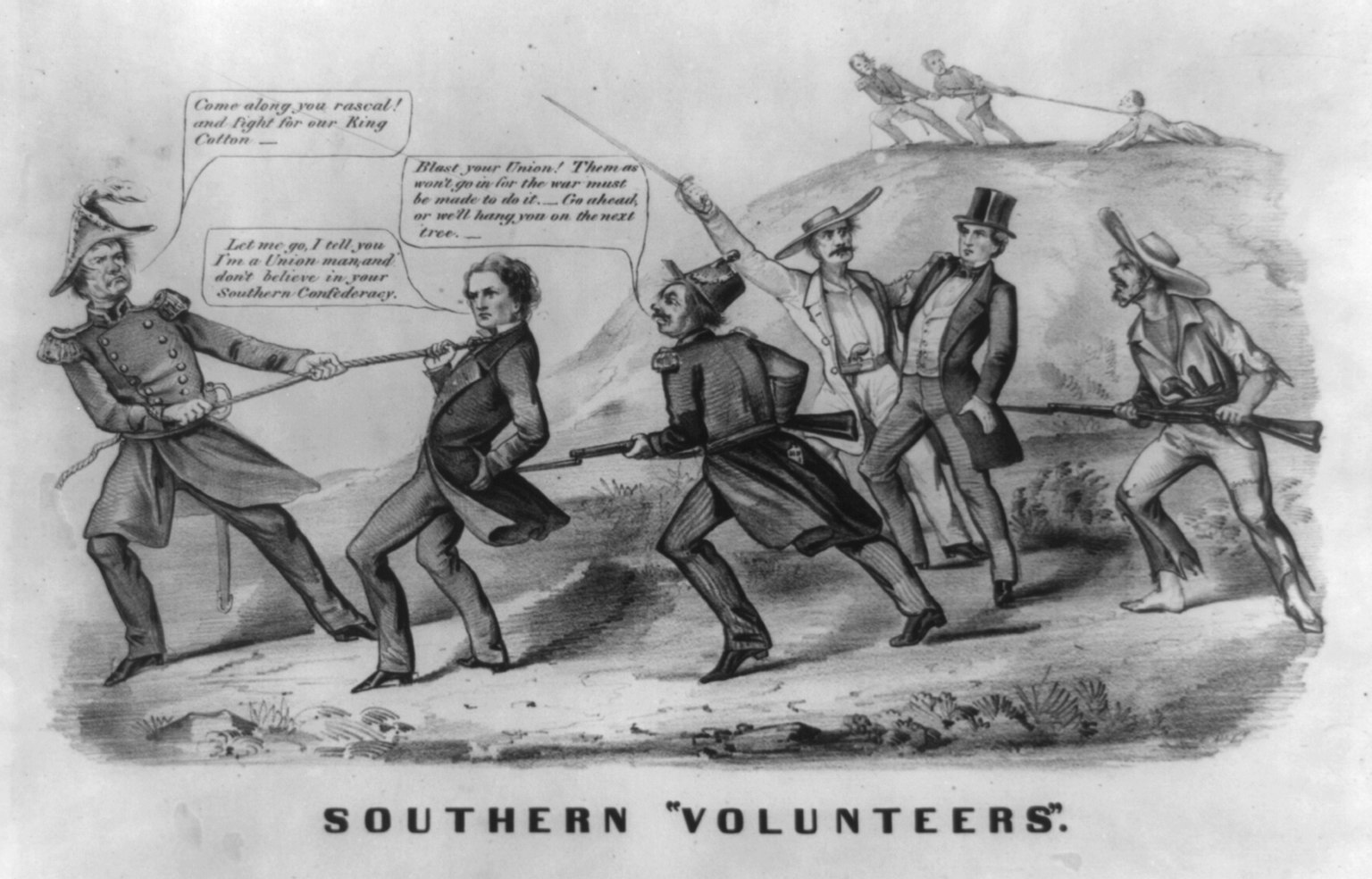 This lesson will introduce students to how Mississippians responded to conscription and most importantly, forms of wartime dissent within Mississippi to challenge the idea that southerners universally supported the Confederate war effort. 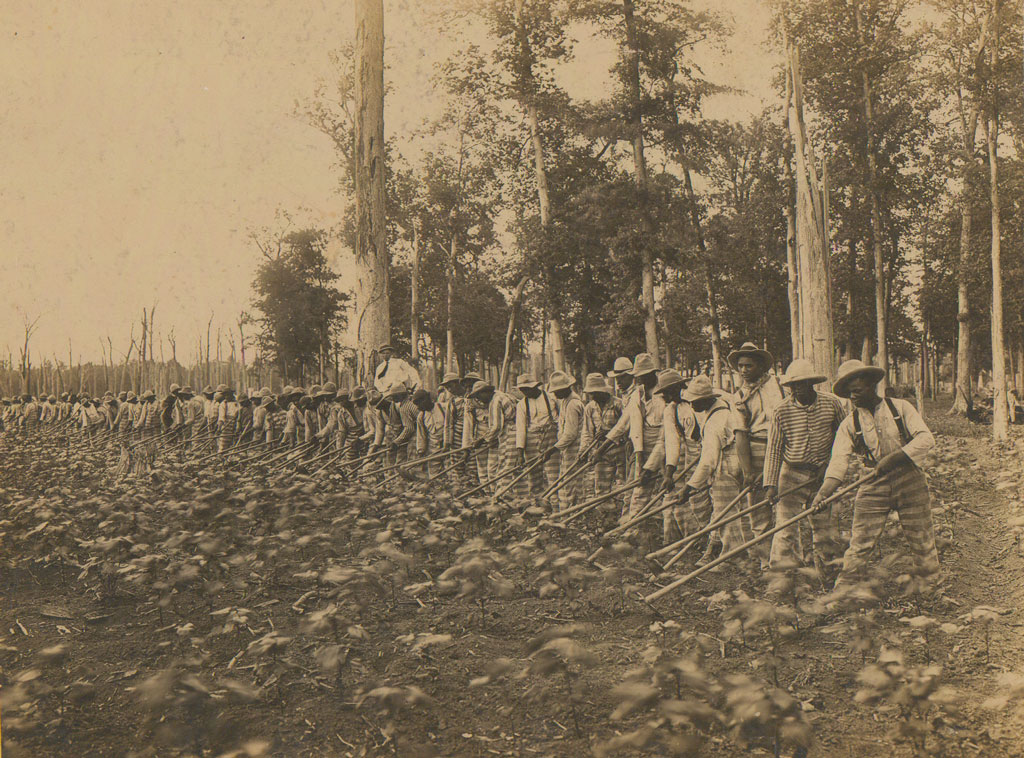 This lesson plan is designed to explore conflict over Black labor during the Reconstruction Era. Convict leasing programs allowed southern states to legally circumvent the Thirteenth Amendment, and these programs demonstrate that although chattel slavery was eliminated, emancipation was not immediate or universal.