Slavery, the Draft, and War in Civil War-era Mississippi

These lesson plans use CWRGM documents that reveal Mississippians' concerns about the Confederate draft, the larger war, and the instability of the slave system. The plans also provide opportunities for struggling learners and for more advanced learners, allowing teachers to use the resources that best fit their classroom needs. As the designer of these plans explains, these resources are all about the emotions surrounding these three issues, and "that's what the [classroom] conversation should be about — more than anything." 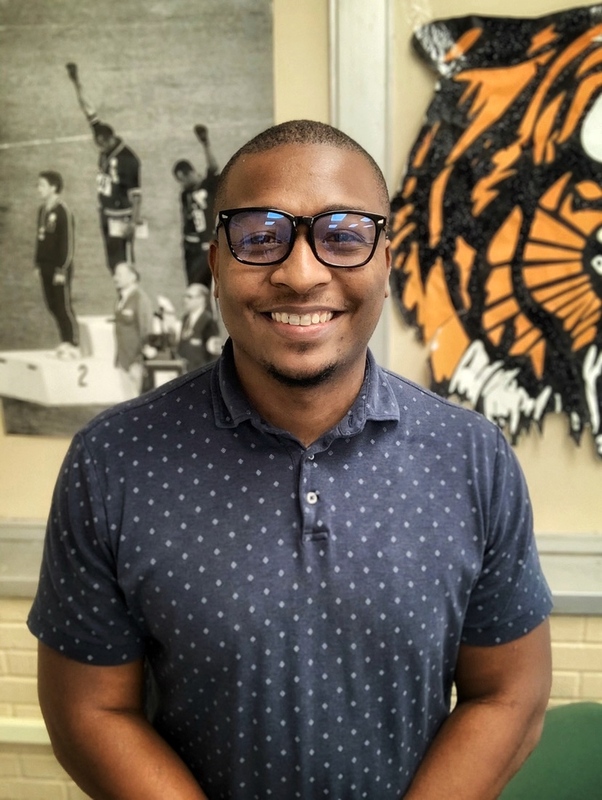 Jerid P. Woods Sr. is a 10th-grade high school English teacher. He's been teaching for 6 years and he is also a Ph.D. candidate in the Higher Education program at The University of Southern Mississippi.